Get silly comics delivered to your inbox when you sign up for the newsletter.

At the end of October, I found myself without power in a cabin in the woods. (Thank you, Hurricane Zeta!) This was fine during the day, as I spent the sunlit hours hiking along beautiful trails with my dogs, Chloe and Jules. At night, however, it was less than convenient. Fortunately, I had a fully charged Kindle and 10% battery left on my phone. Using my scant remaining cell power, I went to my local library’s OverDrive site and downloaded the first recommended book on the list: The Disturbed Girl’s Dictionary by NoNieqa Ramos. I then drained my phone completely by turning on the hotspot to download the library book to my Kindle.

Thus, my phone dead and my Kindle supplied, I began to read.

I had no preconceptions because, for the most part, I’m always behind the curve; I had not heard of this book or the fact that it was selected for the 2018 New York Public Library’s Best Books for Teens and the 2019 YALSA Best Fiction for Young Adults lists. However, I didn’t need to know about the buzz to recognize immediately that it is a brilliant piece of fiction.

Diving in to the dictionary

The narrator is Macy Cashmere, a 15-year-old struggling to cope in an environment of extreme poverty and violence. She tells her story in a series of vignettes organized as a dictionary. Is it in alphabetical order? No. Is she fully aware of this fact? Absolutely, and she does not care about what you, dear reader, think of how she’s chosen to organize her thoughts, so please stop trying to impose your ideas on her. After all, you’re reading her dictionary, which you probably obtained through nefarious channels, so shame on you.

Macy’s writing style is at once confrontational, vulnerable, honest, profane, and poetic. She reveals the most intimate parts of her experience, including her difficult relationship with her negligent mother, her fears for her beautiful and intelligent best friend, and her grief after her brother is taken away by CPS. However, she is quick to put up her guard against the reader’s judgment, especially when she suspects that she is being underestimated.

Teachers will recognize Macy in every student who is labeled a behavioral problem and sent to ISS or the EBD room. She is difficult in all of the ways that get students kicked out of classrooms and administrators called: she yells, she destroys things, she refuses to comply. But, like such students, just because she is not performing “model pupil” doesn’t mean she isn’t paying attention. Her insights into life are as stunning and heartbreaking as they are shaped by the excess of tragedy she’s experienced. Readers will be particularly moved by her reworking of “Mother to Son” by Langston Hughes.

So what is my conclusion after finishing The Disturbed Girl’s Dictionary? Teachers and students need to read it. We need to teach it in our schools. Ramos belongs on the shelf along with Shakespeare (or as Macy writes it, Shakesbeer). It’s a novel that will engage and challenge students, as it asks them to think deeply—in an exquisitely rendered vernacular—about ideas of home, family, friendship, identity, and the comforts that so many take for granted.

Can you SPOT the preposition in a sentence?
Your English teacher isn't just trying to torture you. Parts of speech are important!
The parts of speech are getting a makeover at Super ELA! First stop: #nouns 🦩
Presenting: A newsletter that won’t make you want to click “unsubscribe.” Monthly comics, exercises, and teacher resources to supercharge your ELA skills.

You may use the images on this site for educational purposes as long as you credit Super ELA! as the author.

You may not alter or sell these products on a different server. Reproduction of this product—in whole or in part—for commercial sale is strictly prohibited.

Super ELA! is social! Pin helpful resources on Pinterest or keep up with the latest news on Instagram.

Want to stay up to date with the latest from Super ELA!, including a free comic to your inbox every month? Sign up for the Super ELA! newsletter! 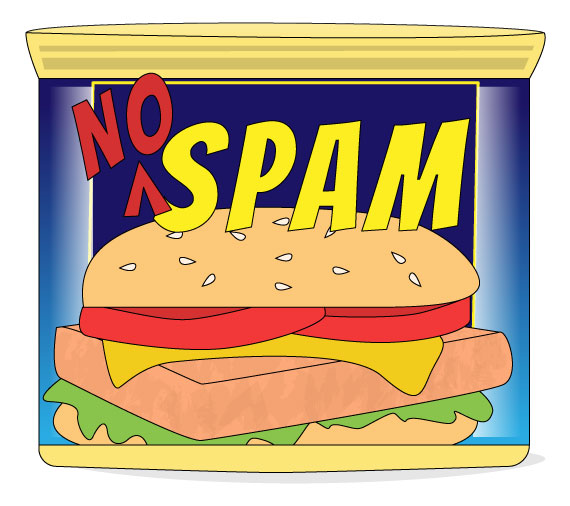 Super ELA! solemnly swears never to spam you. The only kind of spam allowed around here is fried and eaten between two slices of bread, and even that is a little questionable.